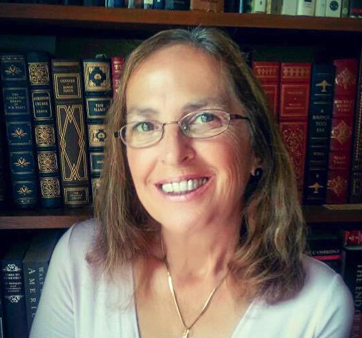 Born in England, Elaine attended Exeter University in Devon, England where she studied the principals of English law, torts and the legal system with English as a minor and clerked in a small country town solicitor’s office. Utilizing her exceptional English writing skills, on leaving college she worked for the B.B.C. as a Script Editor, first with the news department of a local radio station and then later with the television classical drama department in London. She immigrated to the United States in late 1979, becoming a lawful permanent resident in 1980 and a naturalized citizen in 1988. This immigrant experience was the inspiration for her desire to assist other immigrants through working in the field of immigration law as a paralegal. Over the past 35 years she has worked with sole practitioners, both new to the bar and highly experienced, as well as with large legal corporations, located from New York to Hawaii and Los Angeles to Miami.

She has vast experience in all types of both immigrant and non-immigrant visa petitions and applications filed with the US Department of Labor; US Department of Homeland Security and the US State Department. With each firm she has worked she has expanded her knowledge of both the law and the latest and newest technologies while all along affirming her desire to keep on working to assist other immigrants seeking to live and work in the United States of America.